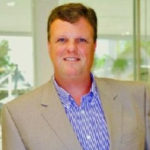 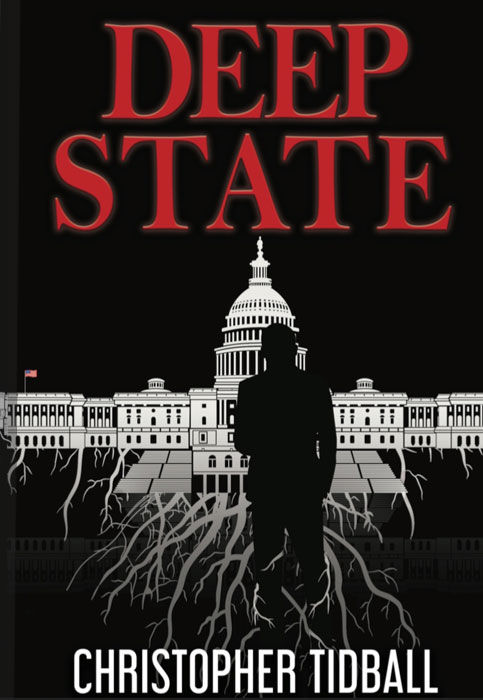 After witnessing the assassination of a national political party chairman heading into the most contentious presidential election in history, insurance fraud investigator Jake McFarland is swept into a web of intrigue when the dead man’s multi-million dollar life insurance claim lands on his desk.

When a second suspicious claim surfaces following the murder of a glamorous pop star, the evidence points to terrorism. As Jake enlists the assistance of ex-girlfriend Carolyn Newsome, the FBI’s Director of Counter Terrorism, feelings from the past begin to surface.

In a race against time, the two take on a global terror network only to be shocked at who is funding them, a discovery that soon puts their lives in grave danger. 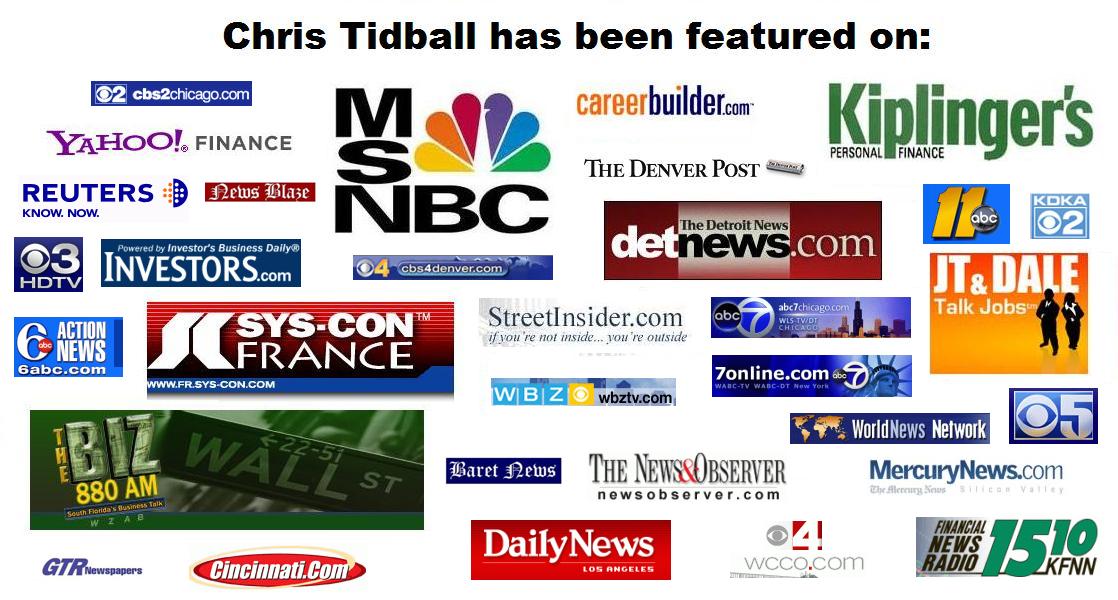